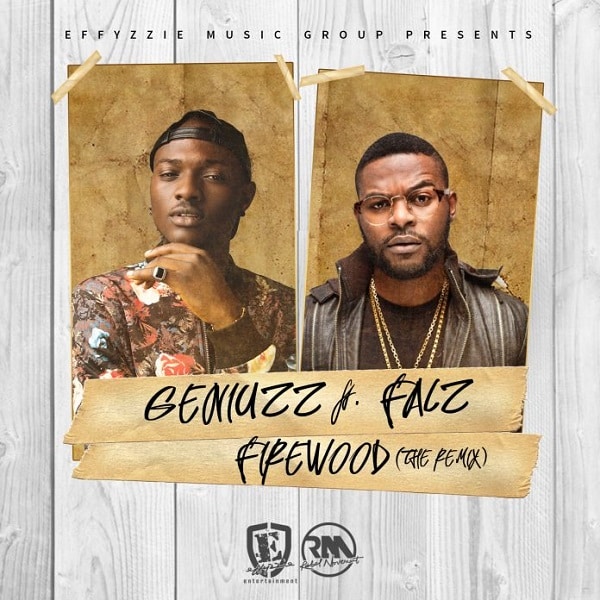 The sexually mid-tempo track was originally released in late 2016 along an high-octane B-side “Connect”, to critical praise and has been play-listed on stations across Africa. To revamp the already solid track, Geniuzz enlisted the services of hip-hop juggernaut Falz. The duo have already shot the music video for the collaboration with Paul Gambit, and the track premieres with a video teaser.

Geniuzz will be released an extended play titled “A Slice Of Geniuzz”, in the first quarter of 2017. The E.P will housed “Firewood” and other tracks. Listen, download, share and enjoy “Firewood (Remix)”.