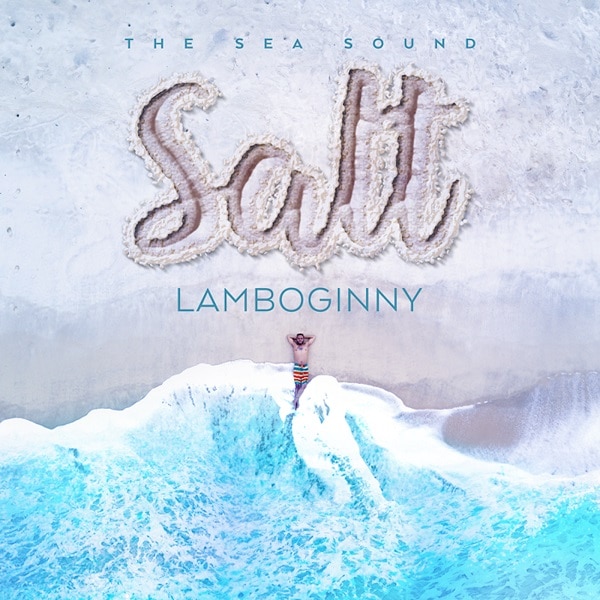 “The much anticipated debut album from the Afro Dancehall star Lamboginny titled SALT has finally dropped and could be cop on any of the digital stores locally and internationally.

The song is produced by Benie Macaulay.