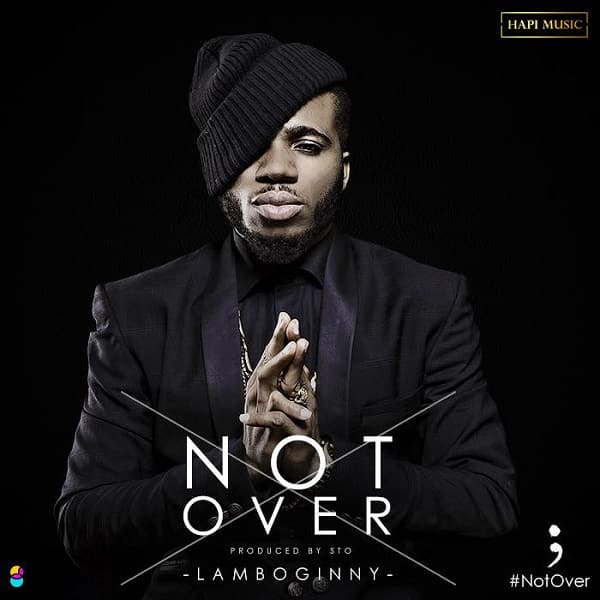 “One of Africa’s finest dancehall sound artists, Lamboginny is out with the first surge off his first and long waited debut album themed “SALT”.

Having released the single “I Believe In Africa” in collaboration with the Barack Obama initiated YALI earlier this year, the “Show Dem” crooner “Lamboginny” is back with a beautiful and a banging dancehall record, “NOT OVER” produced by STO.

The up-tempo song, Not Over is a temporary African dancehall tone with absolute positive vibes. This is for the average EFE’s (hustlers) across the African streets, it is a sound of faith and hope! It is NOT OVER!!! Cop song straight to your playlist below, hit the Play button and share the message…IT IS NOT OVER…

The song is the official leading single from Lamboginny soon to come S.A.L.T album.”