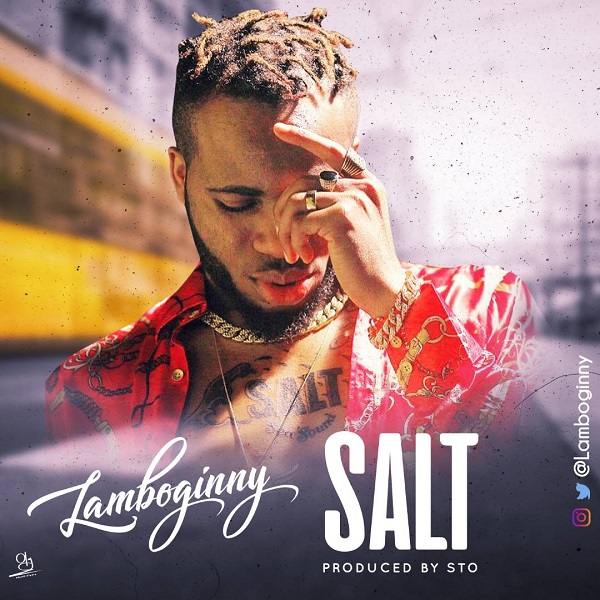 The song “Salt” upon release of the album instantly settled as one of fans choices and had since garnered great reviews and still continued to generate more positive appraisals between the fans and across the radio airwaves before now.

Salt, is your favourite type of sound, its very deep, unique, pulsing and vintage. The song is produced by STO.”