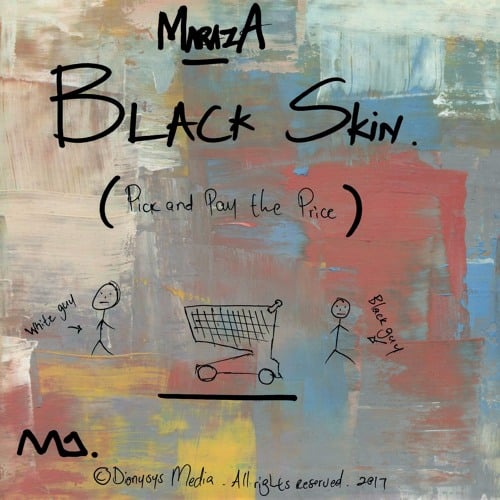 The joint was inspired by the infamous ‘Pick and Pay The Price‘ racial profiling saga.

MarazA, The Social Poet, tackles the often taboo issue of race relations in South Africa head on, without malice, and with unity as the end goal.

Black Skin was taken from the forthcoming studio album; Lost And Found – scheduled for a 2017 release.”