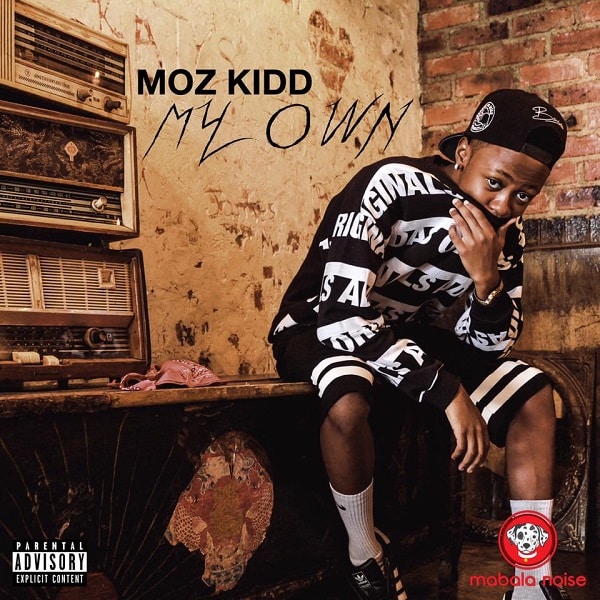 Mabala Noise artiste, Mozz Kid has released his first single as an artist under the label imprint titled ‘My Own‘ produced by BeatSmith.

Mozz Kidd has been on the grind for a while now and we have watched him go fro dropping a dope single featuring Riky Rick titled ‘ I Wanna Know.’

The 20 year old rapper released his debut mixtape called ‘What Were You Doing At 19?’ sometime last year and it left everyone convinced that he would be a big star around the globe if he got the right type of funding behind him. Mabala Noise can do that for him!

The new record is a real rap record unlike most of the songs being released right now. Most rappers are singing and the kid is rapping over these Trap beats.