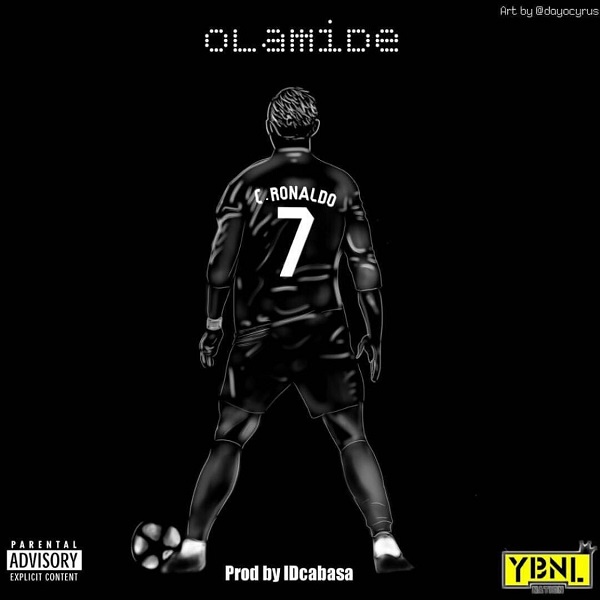 YBNL Nation boss, Olamide comes through with his third single of the year titled ‘C Ronaldo‘ produced by ID Cabasa.

This comes after Olamide successfully released the official music video for the trending hit ‘Science Student‘.

Olamide had earlier announced the single via his Instagram page some hours ago.