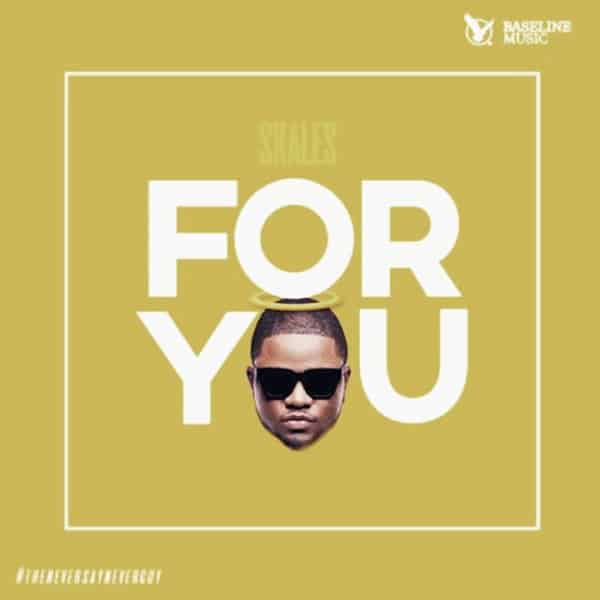 “Afro-pop superstar Skales has released his much talked-about new single titled ‘For You’ along with its official music video today; May 1, 2017.

Produced by Echo with its video directed by HD Genesis, ‘For You’ gives room for Skales to further embrace and harness his vocal prowess; as he sings his heart out on the song. The beat; a blend of afro-hiphop and contemporary pop sound is laced with a catchy hook and commendable verses; ultimately making it a potential club banger.

The video depicts an opulent Skales; flaunting a private jet stationed in a hangar whilst singing to a number of sexy ladies; strutting and dancing in titillating outfits.

Skales has described the video as one of his favourites in recent times; stating the shoot was a memorable one.

‘For You’ is rumoured to be one of the singles off the singer’s widely anticipated upcoming album ‘The Never Say Never Guy’; scheduled for release sometime in May, 2017.

‘The Never Say Never Guy’ album will mark a follow-up to the singer’s debut album ‘Man of the Year’ which was released in 2015 and was met with critical acclaim and commercial success.

The singer has had a streak of successful hits since 2016 and he shows no signs of relenting anytime soon with a number of consecutive smash hits under his belt; including ‘Temper’ featuring reggae-dancehall singer Burna Boy, ‘Ajaga’ featuring DMW frontman Davido alongside afro-hiphop sensation Timaya, ‘Give Me Love’ featuring rave of the moment Tekno among others.”