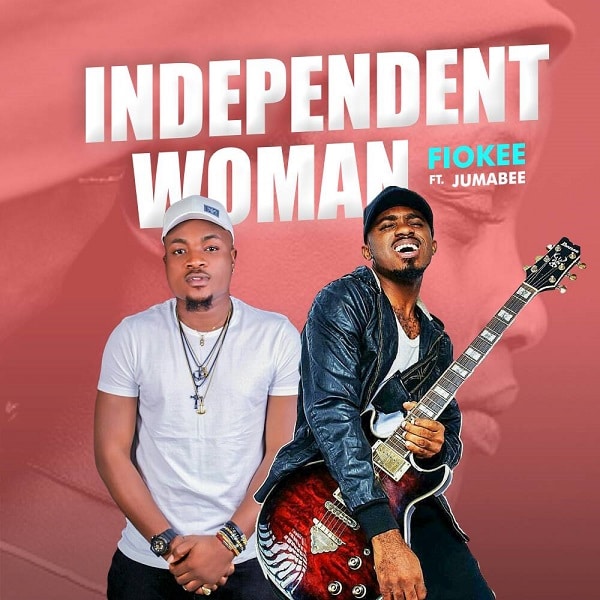 The song was produced by Magic Boy, mixed and mastered by Qase Beats

Here is the Visuals to the Epic Tune created by ASAP Media NG.”