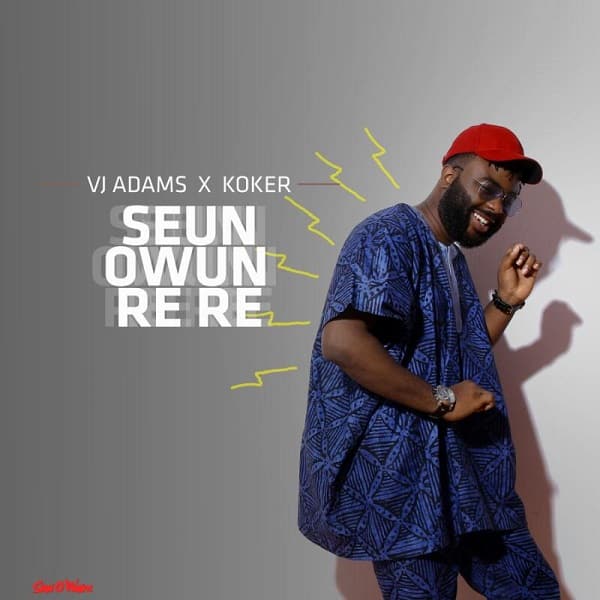 How else to celebrate his new home than with a befitting track titled ‘Seun Rere‘? VJ Adams is in ‘thank you’ mood and only right to reflect in his music.

Less than a year after the release of the acclaimed ‘Pursuit of Happiness’ EP, Superstar broadcaster, entrepreneur and entertainer VJ Adams is set follow up with the ‘Perception’ album. Scheduled for release later in the year, VJ teases the full length project with a new single titled ‘Seun Rere’ featuring Chocolate City’s Koker.

The Tiwezi-produced track opens with a slow building beat, accented by the talking drums and meticulous string work, before Koker gets things going, setting a theme of thanksgiving and groove. The track is very much VJ Adams’ own as he takes turn illustrating the come up and evidently having fun as he raps his two verses. Only for Koker and Tiwezi to take it to crescendo, setting the perfect tone of what to expect for the upcoming ‘Perception’ album from creative powerhouse VJ Adams.

Listen to the track and join the conversation on social media with the hashtag #SeunRere!