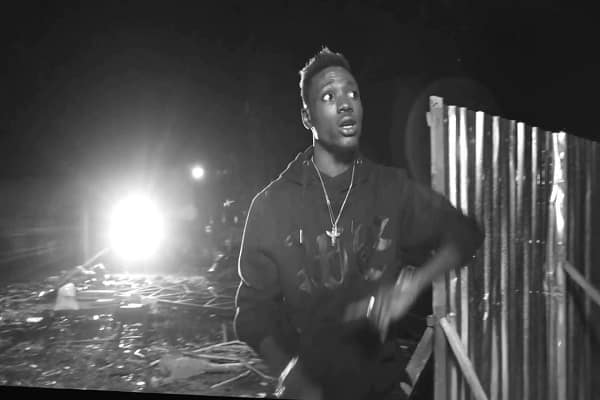 “Shokoya Oluwasegun (Davolee) is a new name to many, but he has already amassed a strong following of supporters and fans.

Davolee caught national attention recently when he freestyled on Olamide Baddo’s facebook for his buzz single, “Festival Bar” and became a trending topic on Facebook. The Egba native has a raw and honest talent as many new artistes today.

The 22 years old has been building his fan base like the local rapper in Ikotun, where he was discovered on Instagram by the C.E.O of YBNL Nation, Olamide and signed to YBNL Family. The newly signed YBNL python might very well be one of your favorite new artistes.

Ikotun rap artiste Davolee has built an organic viral buzz over the past year, and now he returns with a visual for the street “Festival Bar.”

The rapper describes his style as rap story and drama, but his smooth delivery and ability, makes his lyrics speak to the street.”