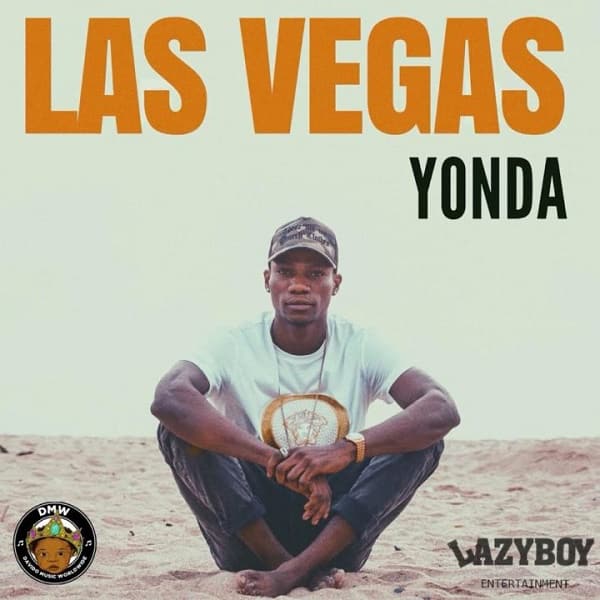 Yonda ‘Adeniram Abayomi’ is an underground act discovered by Lazy Boy Entertainment & Davido Music Worldwide, ‘Las Vegas‘ was produced by FRESH, who’s the label’s in-house producer & the official video is already in the works, would be released in a couple days.