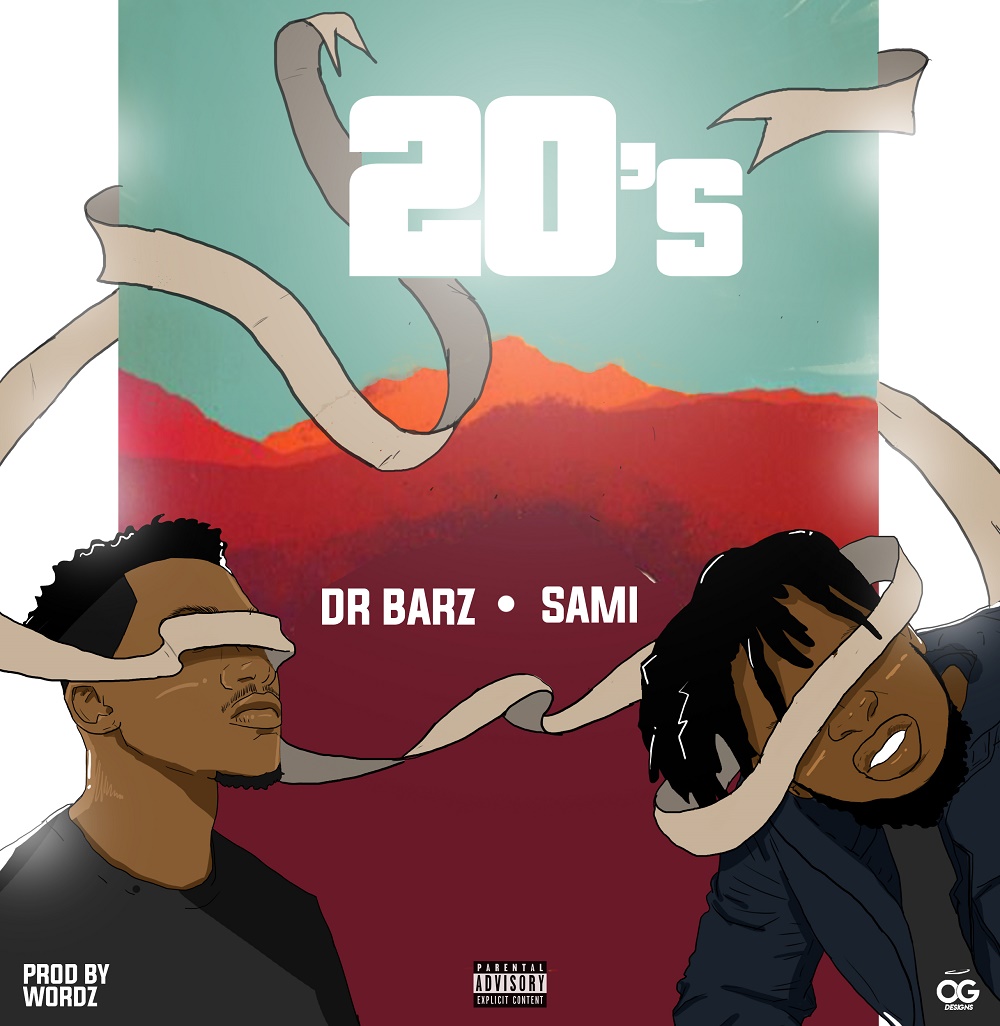 Recently,  Dr. Barz unleashed the visual for ‘Gbege‘. Since then he has been consistent working on his upcoming project which would be out next year.

Finally, the new single was produced by Wordz.