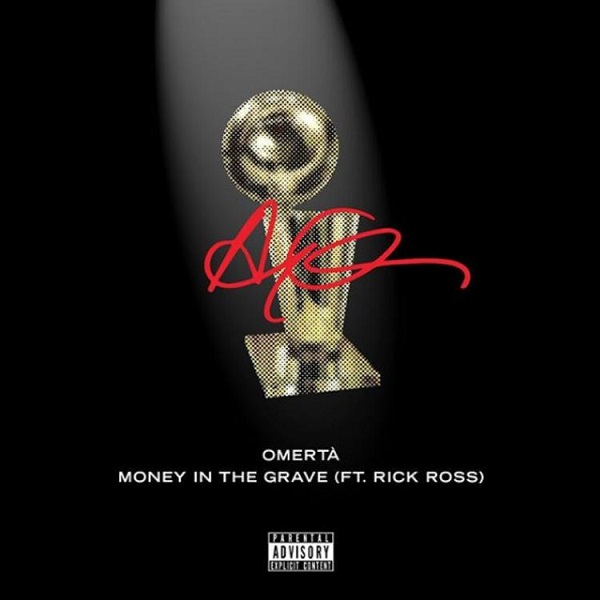 To celebrate the Raptor’s NBA victory, Canadian rapper, Drake released two new singles in his ‘The Best In The World Pack.’

Drake had earlier announced he will release two singles ‘Omerta’ and ‘Money In The Grave’ to commemorate the victory of his home city’s basketball team.

Here’s is one of the singles titled ‘Money In The Grave’ featuring American rapper, Rick Ross.

Furthermore, “Money In The Grave” is currently the number song on both Apple Music and Spotify.

When I die, put my money in the grave
I really gotta put a couple niggas in they place
Really just lapped every nigga in the race
I really might tat “Realest Nigga” on my face
Lil CC let it slap with the bass
I used to save hoes with a mask and a cape
Now I’m like, “Nah, love, I’m good, go away”
Ain’t about to die with no money, I done gave it