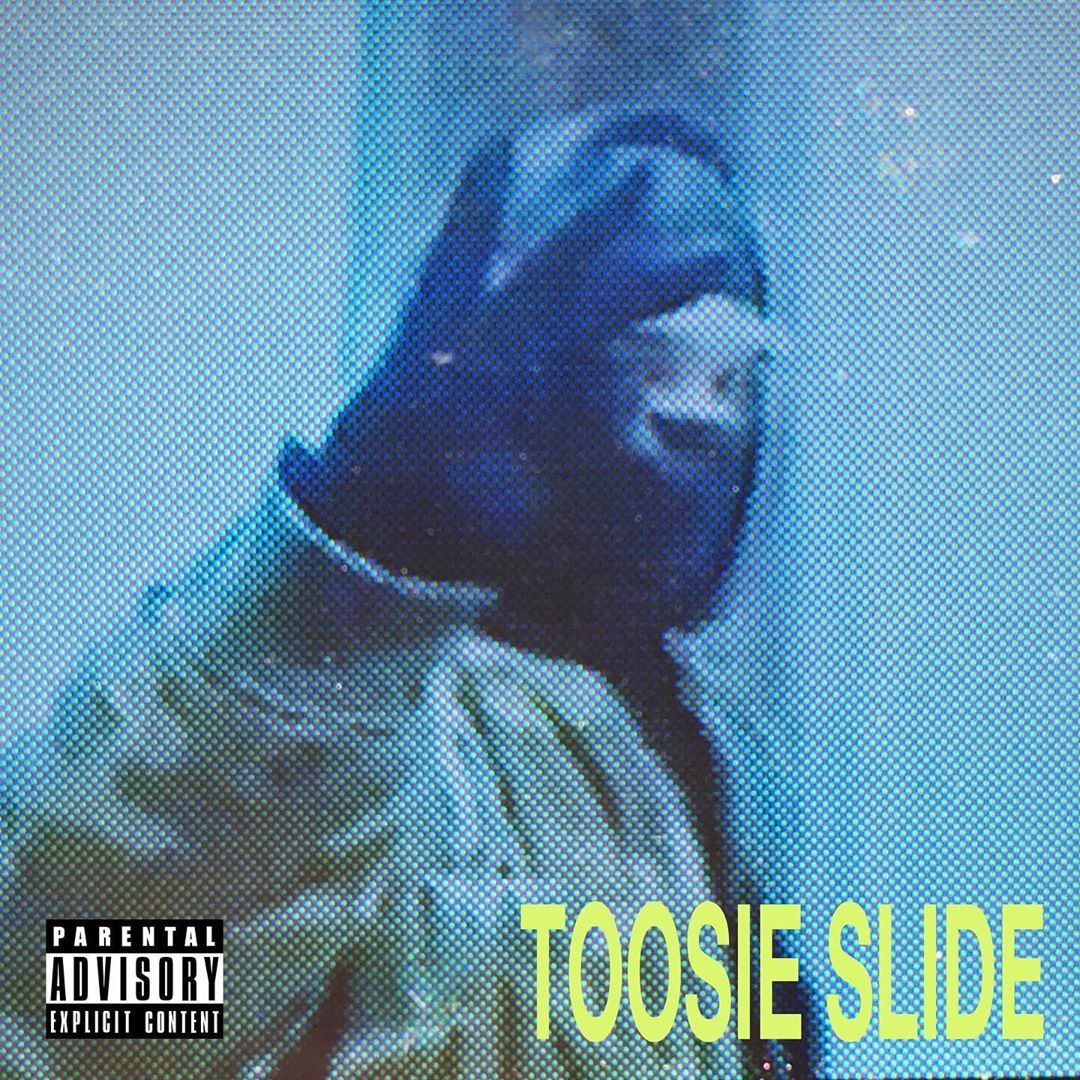 In particular, Drake’s trending song ‘Toosie Slide’ has reached number one (1 ) on the Billboard Hot 100 chart this week.

More recently, Diddy interviewed Drake on Instagram live where he revealed that he had lots of new music and his upcoming album.

“I’m working on an album. I’ve been working on it for a while now. Like I said, another silver lining is, ya know, when God does get you to sit down — I remember the last time I had to sit down was when I tore my ACL — and I made a great album out of that, and obviously God has us all in the house right now sitting down. So, the amount of focus I’m able to put into this album is probably way different than what it would have been…”