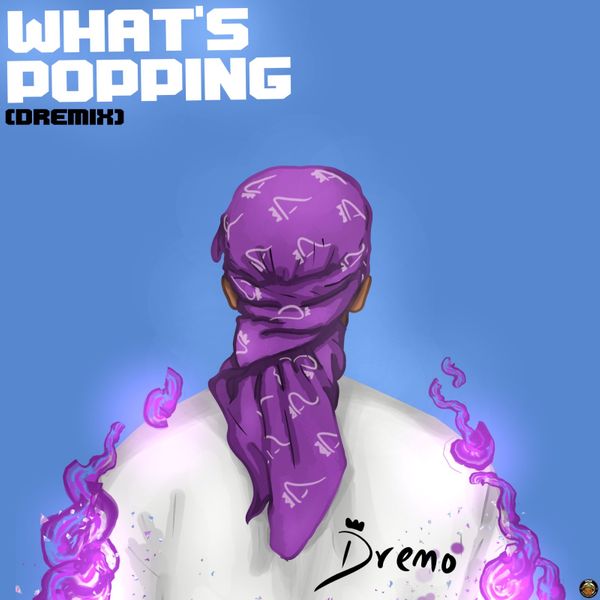 Dremo jumps on the LosTheProducer, Jetsonmade and Pooh Beatz beats as he delivers a one minute freestyle to the smash record which gave Jack Harlow a nomination at this years’ GRAMMY Awards.

Jack Harlow’s record “Whats Poppin” was on his debut project, “Sweet Action” released on this day last year (January 21, 2020). The song reached top 10 on the US Billboard Hot 100, in Australia, Canada, and New Zealand respectively.

In 2021, Dremo is ready to avail his highly anticipated project which was shifted due to the pandemic and End SARS protest.

Listen to “Dremo What’s Popping” below

Check out more song from Dremo on NaijaVibes;