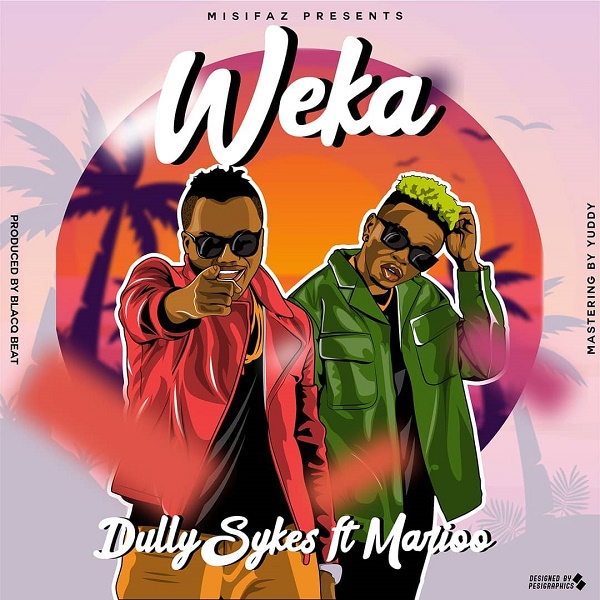 On this new record, Dully Sykes collaborates with another Tanzanian singer, Marioo.

Finally, the song was produced by Blacq Beat, Mixed and mastered by Yuddy.