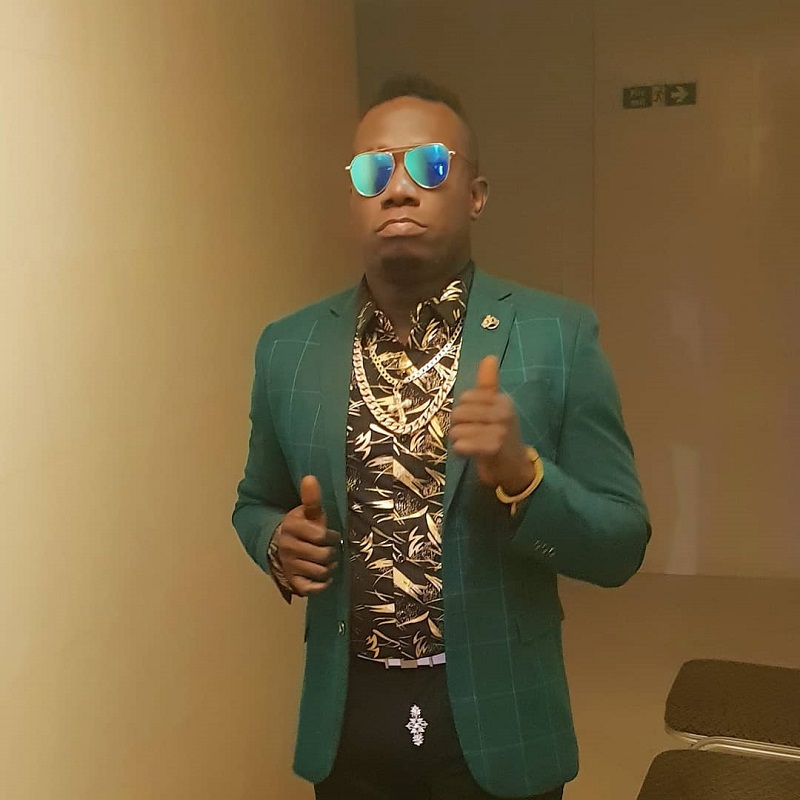 Nigerian record produce and singer, Duncan Mighty has opened his account for the year with this single titled, “Ikebe Bisola.”

The afro-beats influenced single Duncan Mighty sings about a woman’s back side.

In conclusion, the video for “Ikebe Bisola” is ready and scheduled to drop soon.