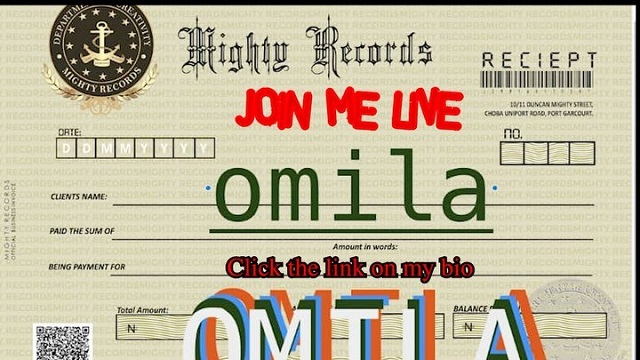 In particular, “Omila” (Biggest Behind) is an uptempo track produced by himself. The song serves as his third official singe of the year.

After his impressive track “MieKeRaSo“, Mighty Records veteran, Duncan Mighty has continued to dominate the mainstream.