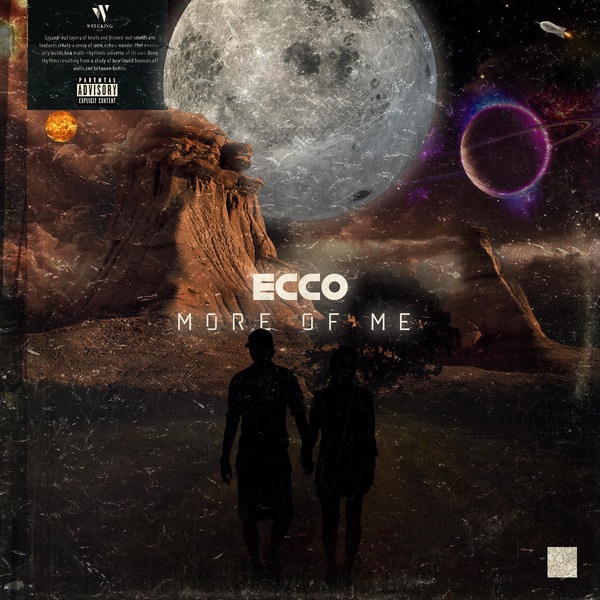 The Wrecking Crew rapper, Ecco has released his long awaited project “More of Me” EP.

Off new body of work, Ecco features label leader, A-Reece, IMP Tha Don and Wordz on the track dubbed ‘Up on Game‘, produced by MashBeatz.

Get “More of Me” EP on iTunes.