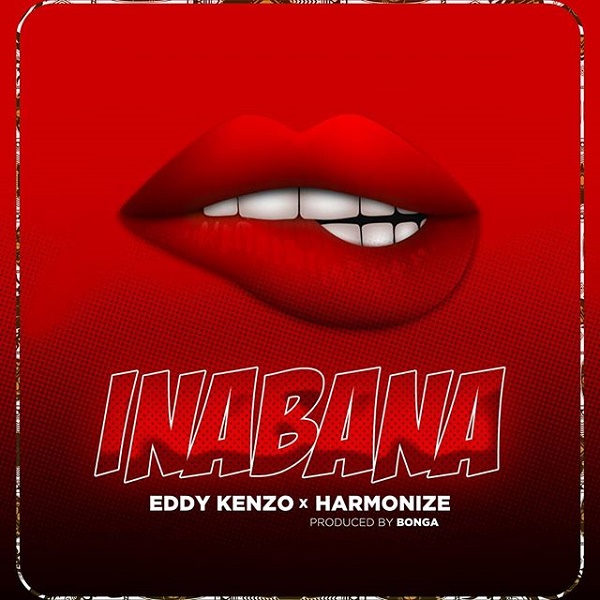 The new single featured Tanzanian sensational singer, Harmonize who delivered a good verse on the song.

However, the new release serves as a follow up to the visuals of his previously heard single titled, “Never“.