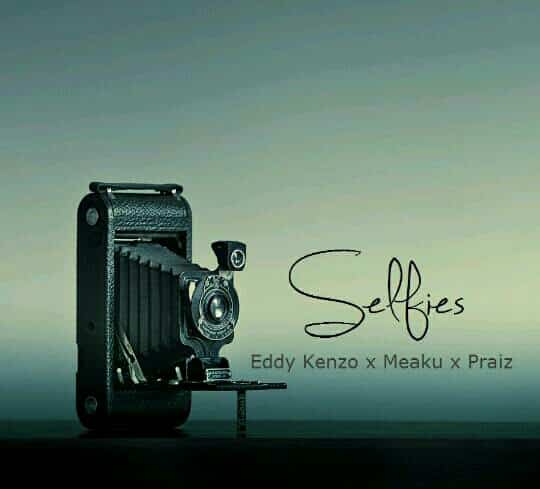 Eddy Kenzo has become a household name in Africa after his song “Sitya Loss” went viral racking over 12 million views on YouTube.
Praiz is one of the Hottest Award winning Nigerian-African RnB names. He is currently a Telecom Brand Ambassador and 2015 Hennessey artistry Headliner and face of RnB. With hit records like Rich and Famous, If I fall, Lost In You and Sisi ft. Wizkid, Praiz shows his versatility on this RNBass banger.