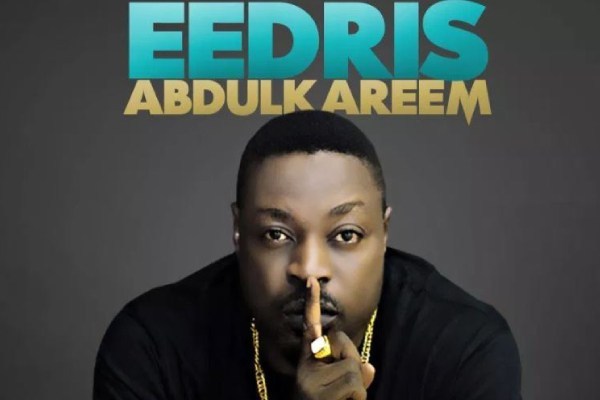 This song is dedicated to Gov. Akinwunmi Ambode who will be leaving office soon for the incoming governor of Lagos state Nigeria, Babajide Sanwo-Olu.

As a result, Eedris has decided to use this medium to appreciate the past governor for all his good deeds in Lagos state during his stay in office.