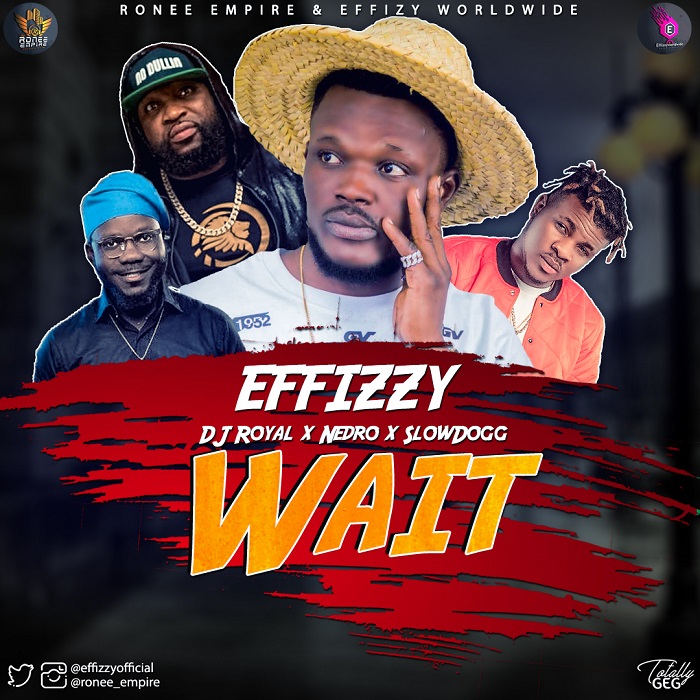 Ifeanyichukwu Igwenagu Stephen a.k.a “Effizzy” hails from Agwu Local Government Area in Enugu State. He is the CEO ‘Effizzy Worldwide Entertainment’ and under the management partnership of Ronee Empire.

His first official single of 2018 was produced by one of Africa’s popular producer – Kezyklef, mixed and mastered by Granmix.

Enjoy the massive chart topping tune below and share!