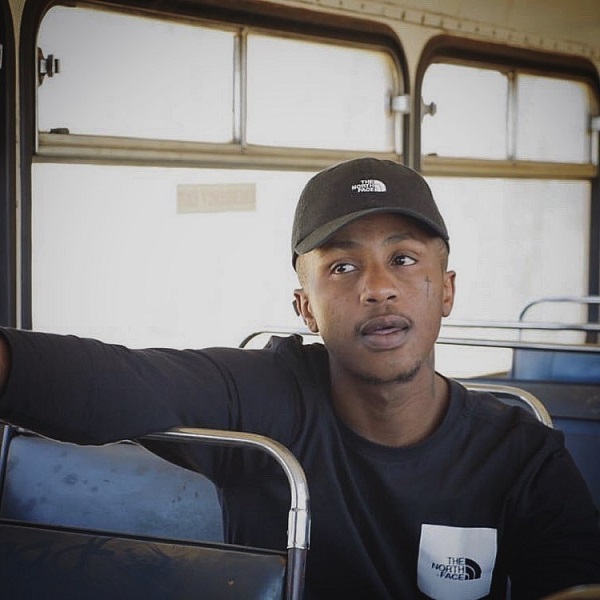 He made this known via a post on his Twitter handle: @emteethehustla_ on the 16th of September, 2019.

However, the South African music star, Emtee promised to revive his musical career in the year 2020.