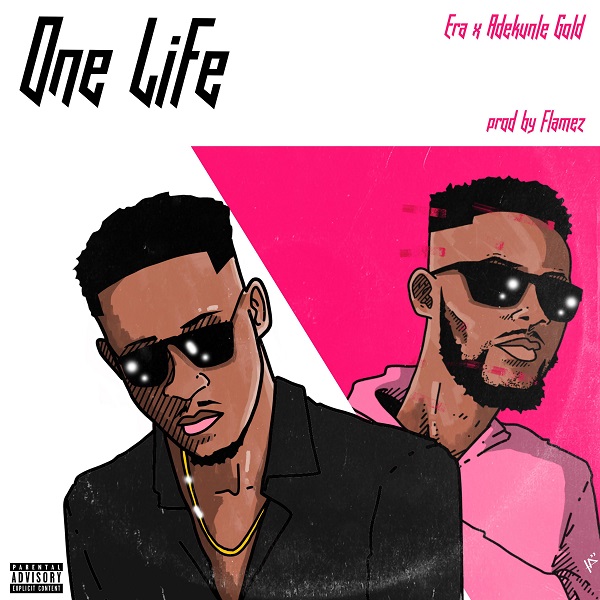 US-based Nigerian artist, Era has released the remix to his single ‘One Life’ features Adekunle Gold, an already established Nigerian artist with 4 million Instagram followers and over 160,000 Monthly Listeners on Spotify, Adekunle has also been featured on all the top Editorial and Fan African Music DSP Playlists.

Era, is ‘one to watch’ after the drop of his first single “Up up and away” which quickly received over 100,000 streams and won an award for “song of the year” at an African Community Award show in Winnipeg, Manitoba. After the release of ‘One Life’, we are scheduled to release his debut LP mid-Summer.

In addition, he has an amazing song called “Hennessy” that I am looking to pair with another big artist and have the brand involved.