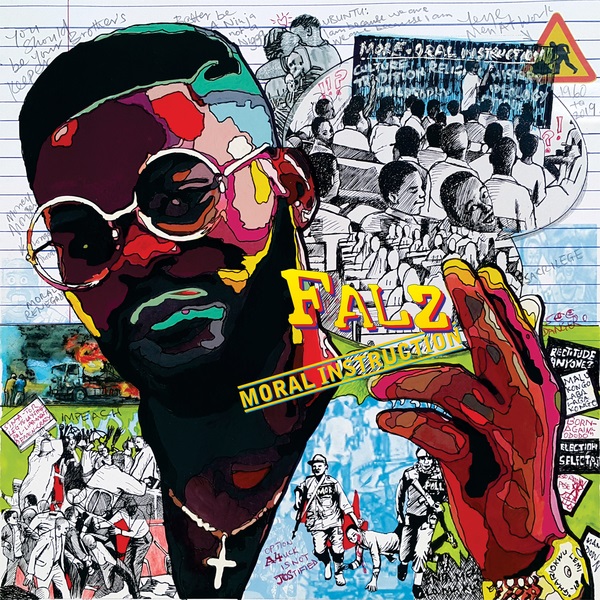 The album was released today 15th January, 2018 by BahdGuys Entertainment Limited, under exclusive license to Jungle Entertainment Ventures. The smooth and conscious body of work, sees Falz tackle some major socio-political issues with a blend of hip-hop and Afrobeats.

Off the much talked about album, here’s our pick, the 3rd track titled ‘Hyprocrite‘ featuring Demmie Vee and produced by Sess.

‘Hypocrite,’ embodies portions of the composition of “Johnny Just Drop” by Fela Anikulapo-Kuti.