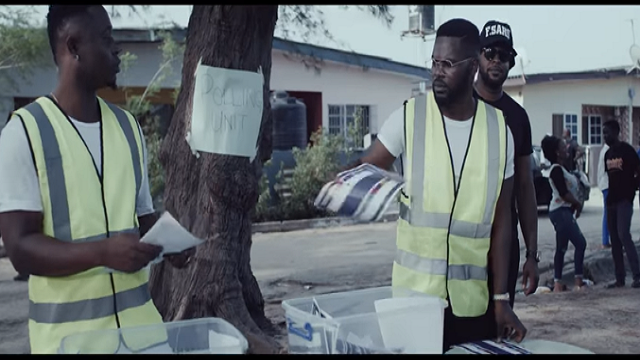 In addition, the video portrays the recent happening at the just concluded general elections, its directed by Iyobosa Rehoboth popularly known as Prodigeezy.

‘There is a dire need for us to redefine the concept of humanity and morality. There is a pressing need for re-education and re-orientation of the people. For this is the only way we can restore sanity’. – Folarin Falana.