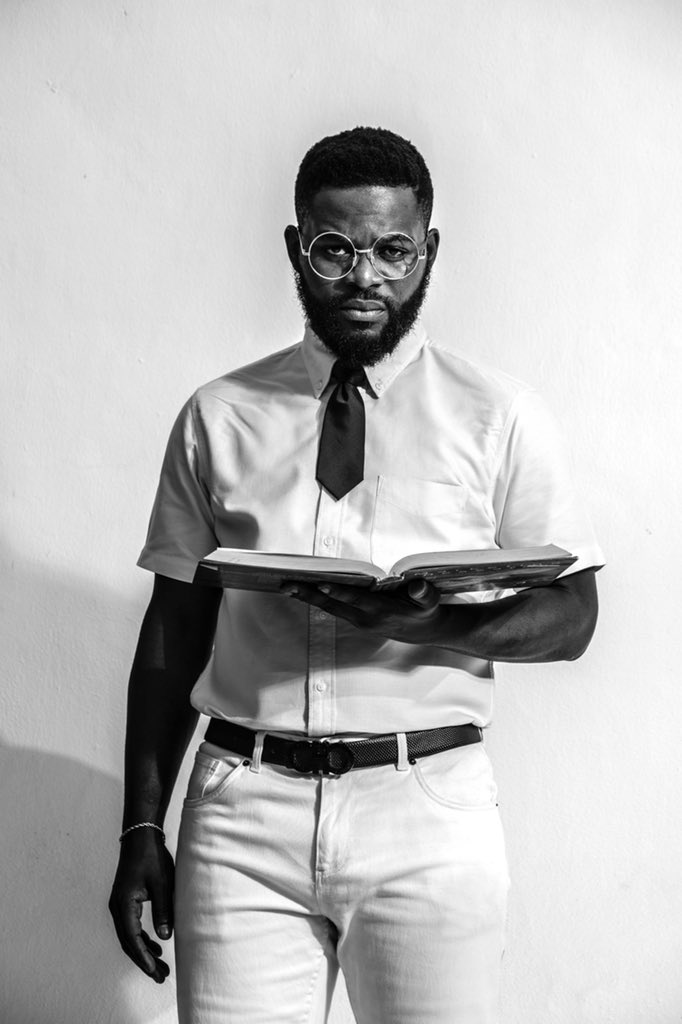 Son of Femi Falana known as Falz, did not get signed to any Record Label in his early days in the Music Industry, he created his own independent record label called Bahd Guy Records, which is home to artiste, Sir Dauda.

Falz kicked off the “Stay Sharp” challenge on his Twitter handle: @falzthebahdguy on Valentines Day.

What would you do? Most creative comment gets N100k.
Use the #StaySharp hashtag and follow @staysharpng to qualify. Winners of the previous #StaySharp post will be announced on @staysharpng
Go!!! pic.twitter.com/aNndpsOBXZ

Additionally, Falz gave in more light, into what “Stay Sharp” is all about by dropping a video and a website to it.

It reveals that “Stay Sharp” is an online game similar to that of “Four Pics One Word”.

Lets all stay sharp with Falz The Sharp Guy.

It's almost time to know what #StaySharp is about! Head over to https://t.co/hLMPgNjC8d to piece the puzzle together. First 100 people win! Leggo! #FalzTheSharpGuy