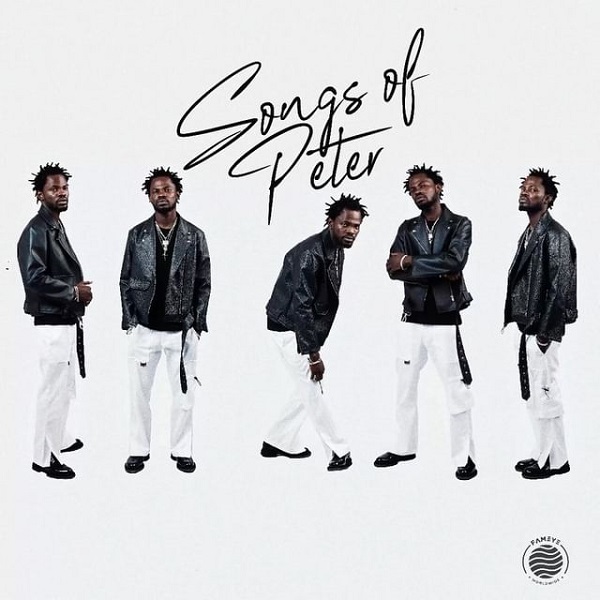 The new song ‘Hennessy‘ is taken off his newly released project titled, “Songs Of Peter” album.

The album houses 13 solid tracks with guest appearance from Kwesi Arthur, Pure Akan and others.