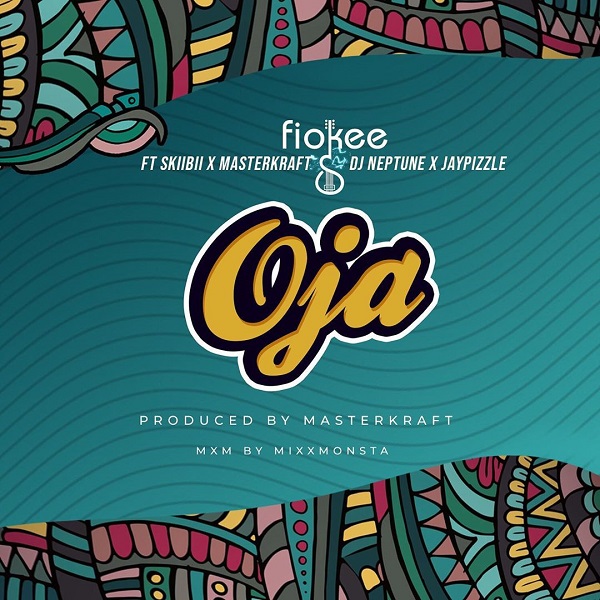 The song released under his imprint Fiokee Records serves as his debut for the year. Fiokee keeps hope alive as he prepares his upcoming project.