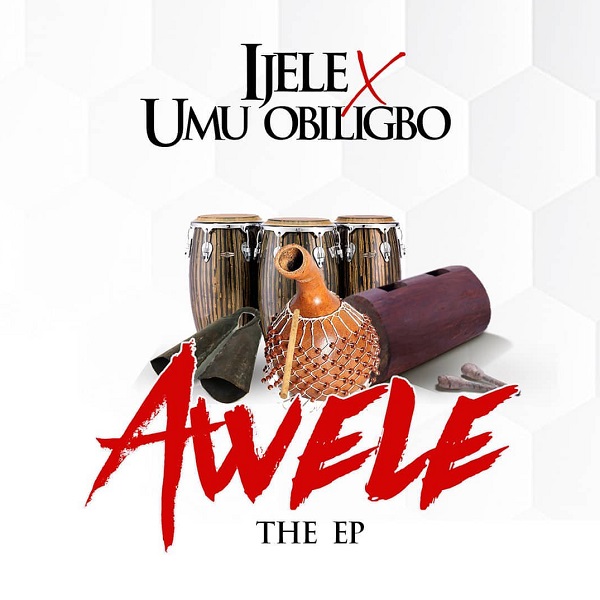 Off his impressive body of work, Flavour and Umu Obiligbo drops a new track titled “Awele”, which serves as in insight to their extended play dropping today.

The 4-tracks EP brings the South-East king, Umu Obiligbo to the limelight of the music industry. Flavour and Umu Obiligbo digs deeps into reality on their new work.

‘Awele’ serves as the first song on their EP, its produced by Chinedu Okoli and video directed by Adasa Cookey. Out shortly.

Mixed and mastered by Mixx Monsta.