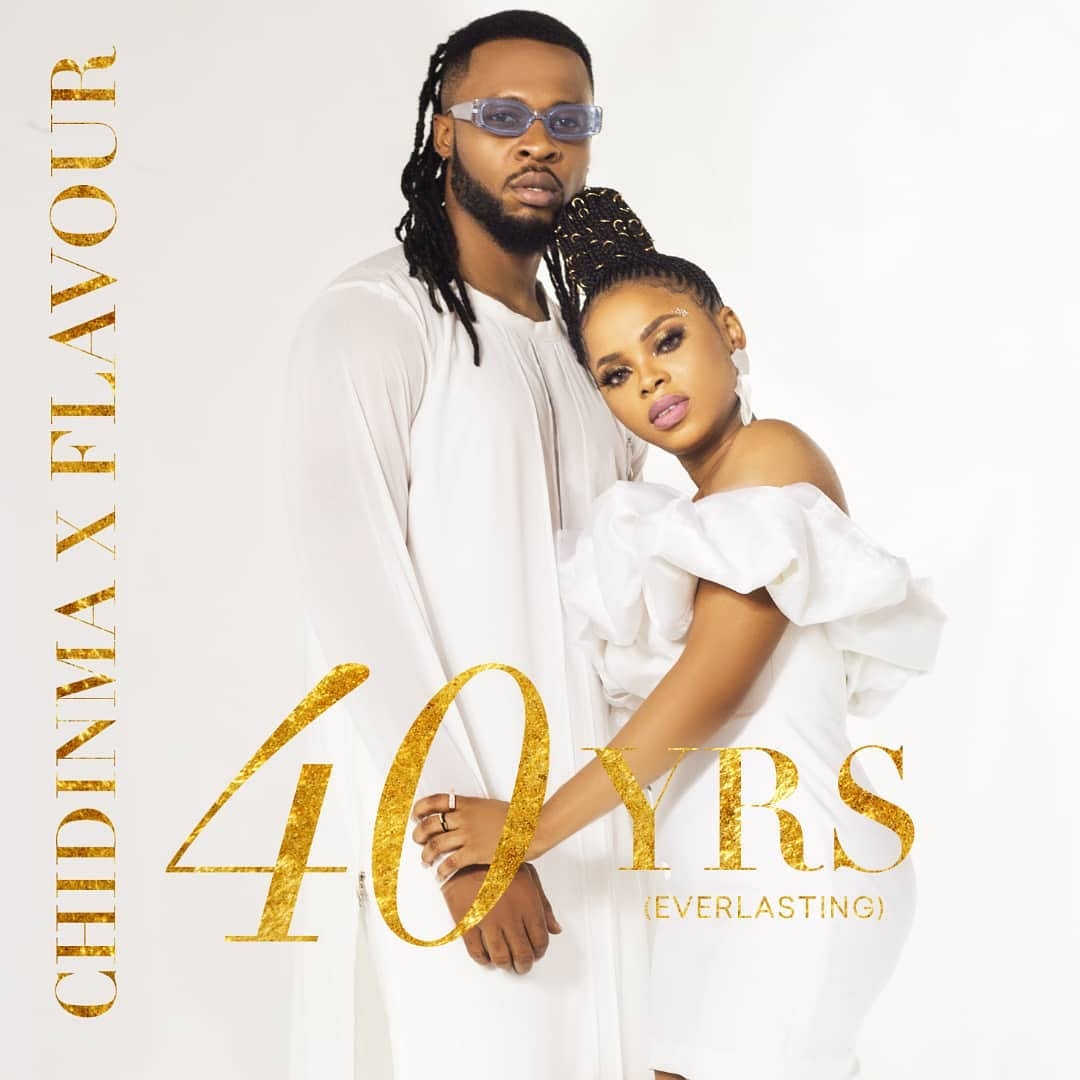 Furthermore, “40yrs Everlasting” EP is compiled with 4-tracks with production assistance from Masterkraft, Oscar and Flavour.

Mixed and mastered by Mixx Monsta and guitar by Fiokee.