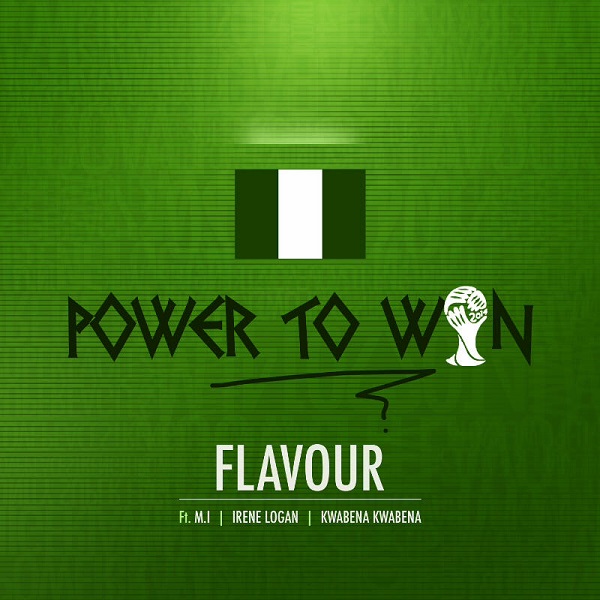 Here is a new one from Flavour featuring M.I Abaga titled Power to Win produced in cape town South Africa by Resonate Studios.

The song was co-produced by Flavour while M.I wrote his lines and rapped on it.

The song will be used as the soundtrack for the Glo 2014 World Cup TV campaign to encourage and galvanise support for the Super Eagles of Nigeria during the World cup.