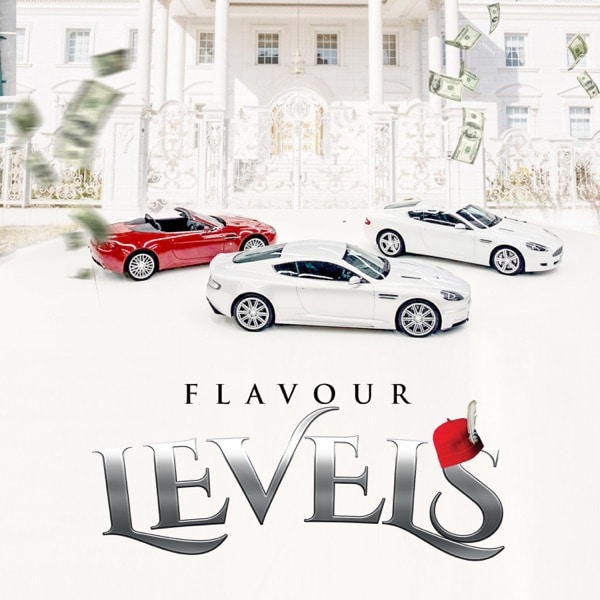 One of Nigerian finest Highlife singers, Mr Flavour takes us to South-East on his new single titled “Levels”.

The Masterkraft-produced song “Levels” has Flavour listing some of the Igbo prominent Billionaires doing well in business and other spheres of life.

Apparently, “Levels” has a fusion of Igbo and English Language. Flavour talks about the security convoy, cash these prominent individuals possess.

Following the visual to the remix of his Fally Ipupa and Diamond Platnumz assisted song “Berna Reloaded“, off the massive album, “Flavour of Africa”.

Listen to “Flavour Levels” below: