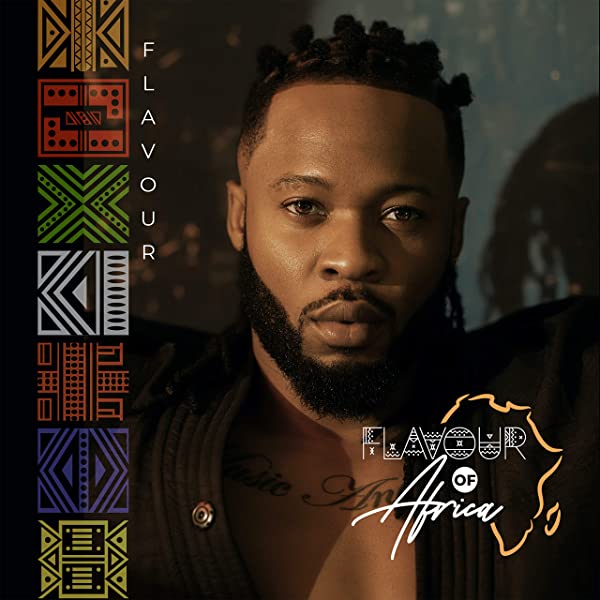 The Bennie Man‘s assisted song is a “Sawa Sawa” is off the “Flavour of Africa” album which comprises of 16-tracks.

Also, “Sawa Sawa” is a remake to his previous song. It unites the Jamaican superstar and Nigerian king of High Life.

Listen to “Flavour Sawa Sawa” below: