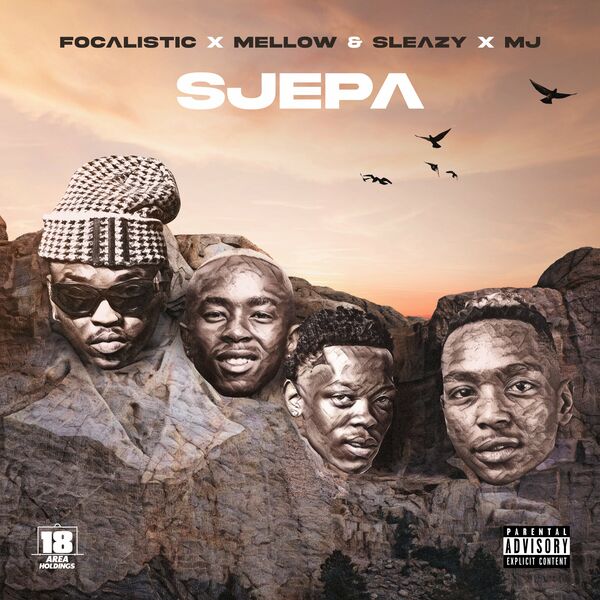 Focalistic had to team up with the production dynamic duos, Mellow and Sleazy and M.J to usher in a massive banger this summer.

The song “SJEPA” was co-written by Mr JazziQ with top-notch production credits to the duos, Mellow and Sleazy.

Furthermore, this will be Focalistic’s debut release after his previous extended play project, “President Ya Straata“.

Recently, Focalistic was nominated for the Favourite African Star of the year at the upcoming Nickelodeon Kids Choice awards.

Check out more songs from Focalistic on NaijaVibes;