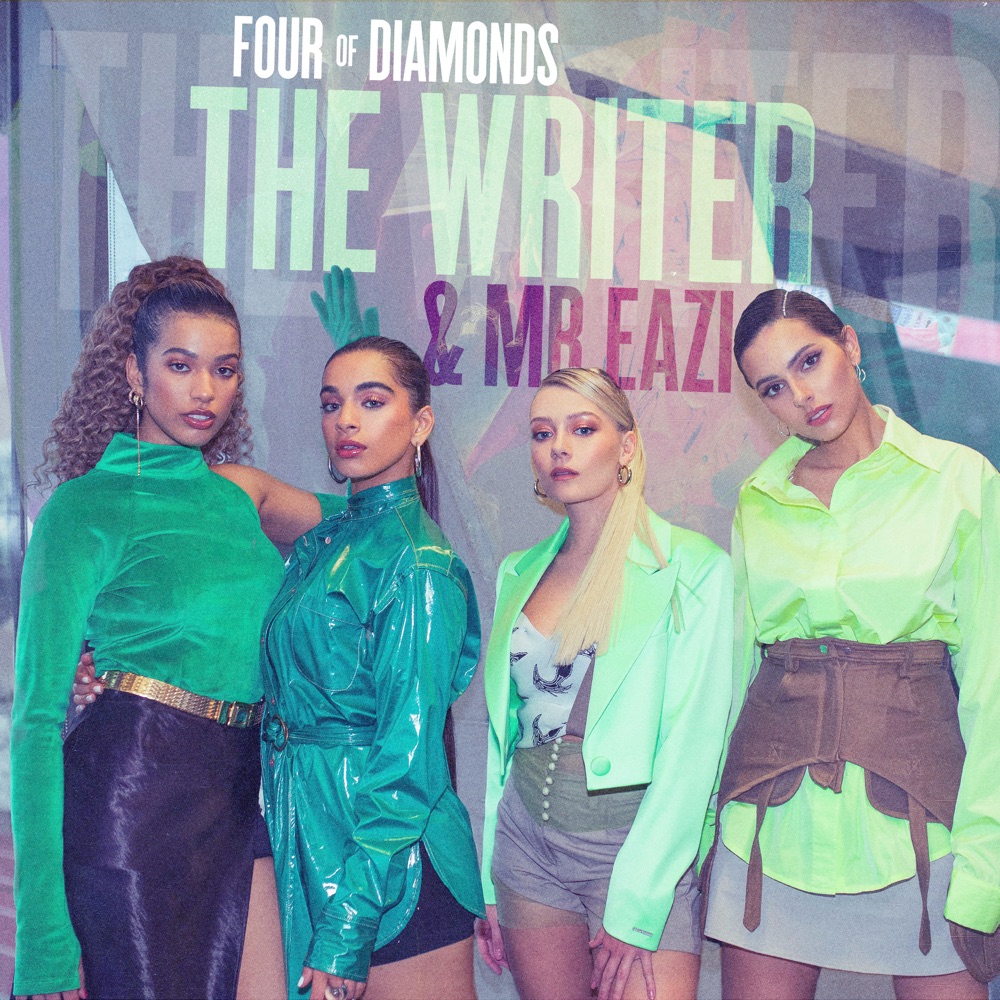 The Jonas Blue and Mark Ralph-produced record “The Writer” features Nigerian music export, Mr Eazi who did justice to the track.

RELATED: Mr Eazi – I No Go Give Up on You