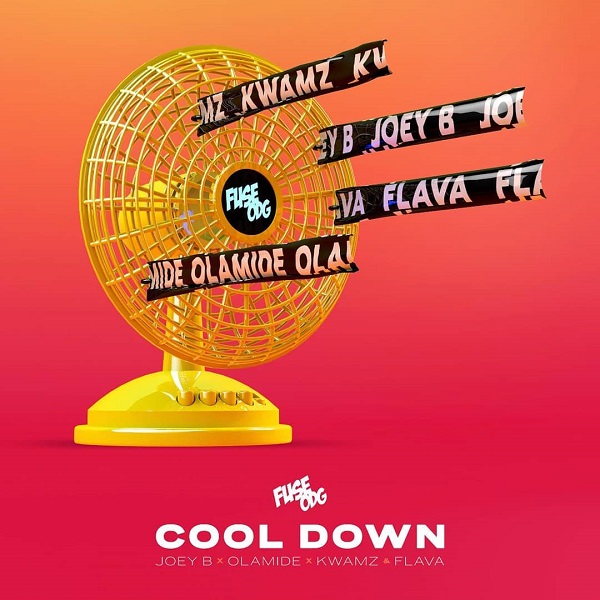 Ghanaian-British singer, Fuse ODG serves up his new highly anticipated single “Cool Down“, his debut for the year.

RELATED: Fuse ODG – Outside Of The Ropes