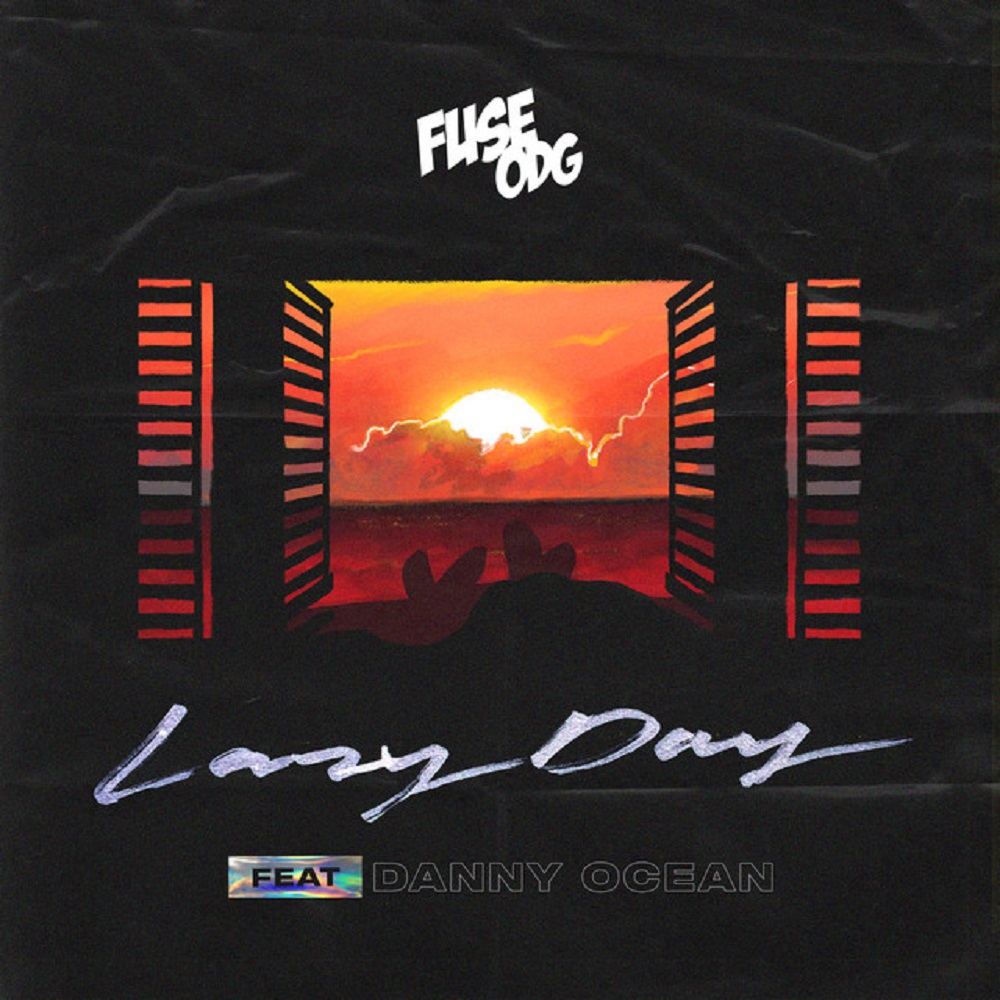 In addition, Fuse moves away from his recently released project, “Road To Ghana” EP.