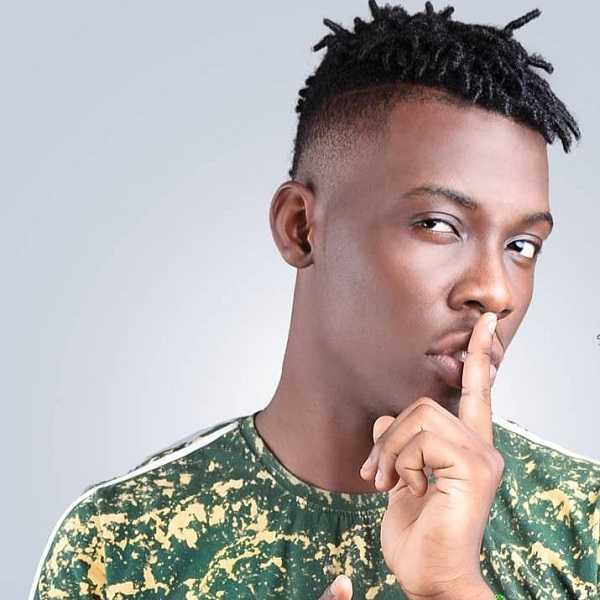 The raving artiste who have been making waves across the South follows up his debut single ‘Upgrade Your Hustle‘.

G-Win is signed to Knight House Lord (KHL Empire’s). ‘Fadekemi‘ serves as his second single under his imprint.