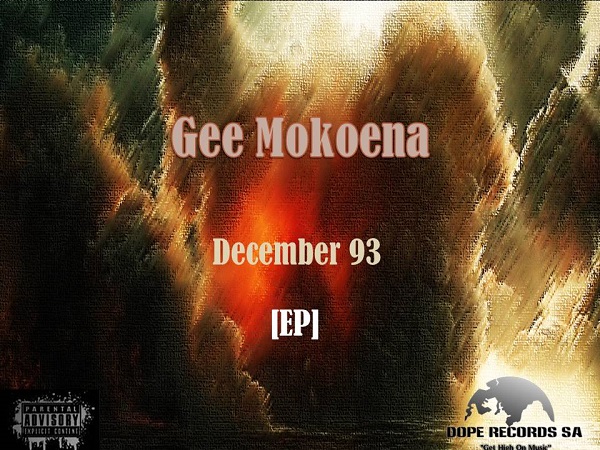 The song is about a guy who lied to his girlfriend and she finally finds out about his lies.

RELATED: Harmonize – Never Give Up

The song was produced by him and written by  Nthattliey, the song has now been on the radio stations also the has radio tour from 2nd June 2019 till 31st June 2019.

However, Gee Mokoena has been ft on Mataozen Majika’s Music video , and he has been on radio station for his Ep Called December 93 that is set to drop this year.