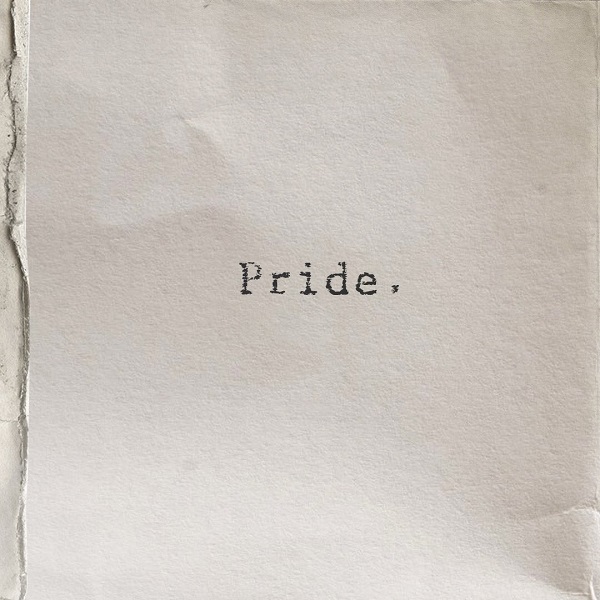 Couple of hours ago the producer anticipated on a new music. Gemini Major shares his story from his country of birth Malawi to the limelight in South Africa.

The mid-tempo song was produced by Family Tree in-house producer, Alie Keys. ”Pride” will serve as the producer second official single in 2018.