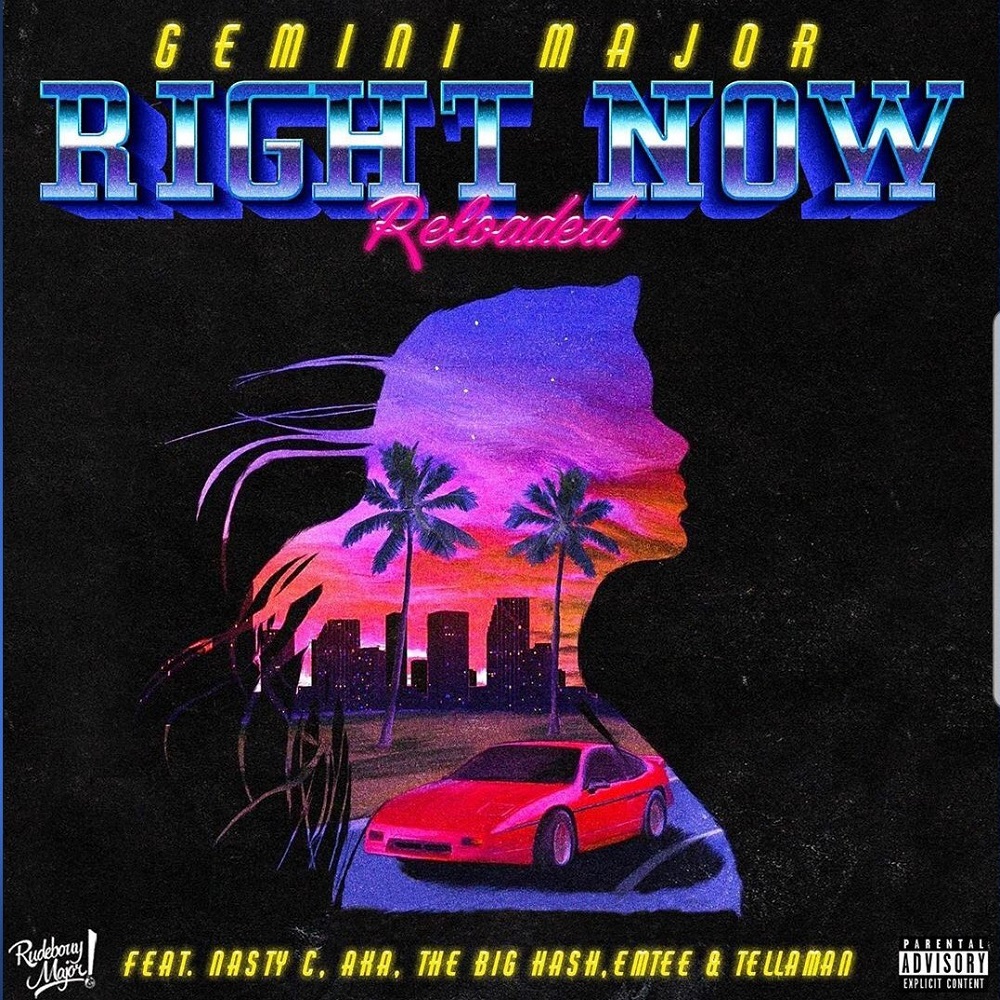 Gemini Major serves one of the biggest song in South Africa as he wraps up the year in a grand style.