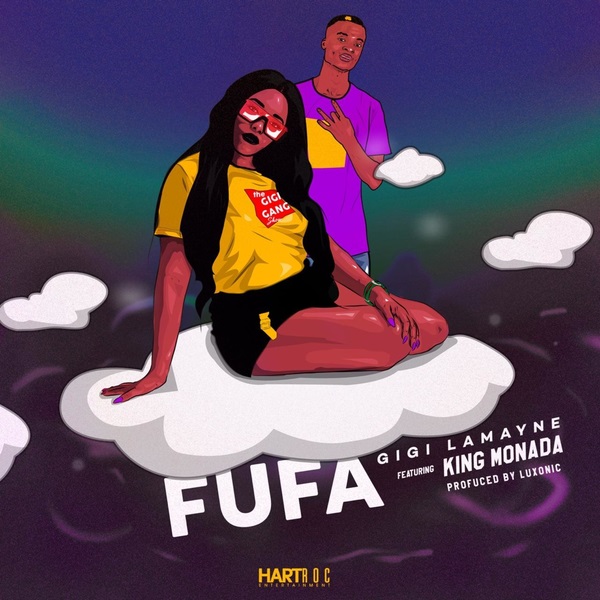 Gigi Lamayne feature South African wonder-boy, King Monada. ‘Fufa’ is sure to takeover the music charts and the airwaves.

In addition, It is a follow up to the visual of her Kwesta assisted track “Bozza“, Gigi Lamayne moves away from her 6-tracks project, “VI” EP featuring Londie London and Eminent Fam released last year.