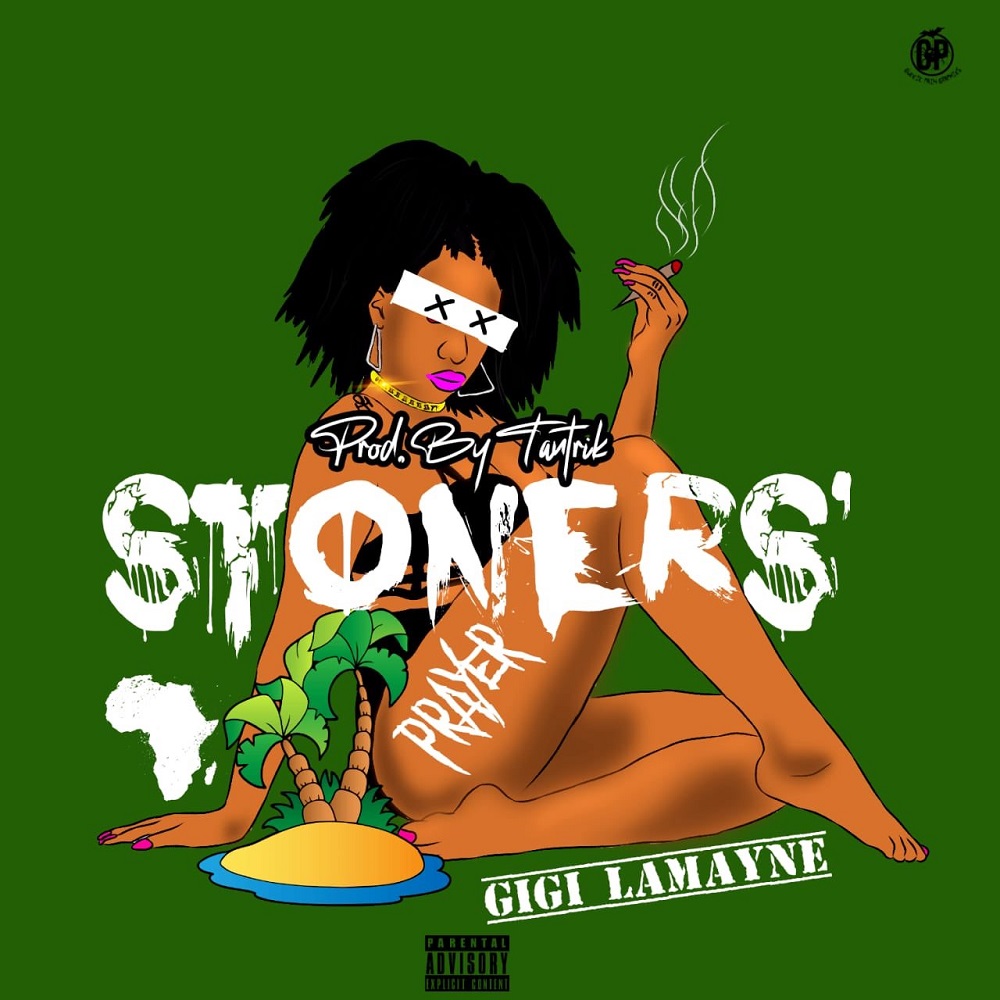 The song is reportedly a followup to “Mojo Jojo” which was well received by her fans when it was released. However, “Stoners Prayers” was released to mark this years 420.

In conclusion, 420 is an abbreviation for the 20th of April and is considered as a day for smoking or celebrating the smoking of cannabis.