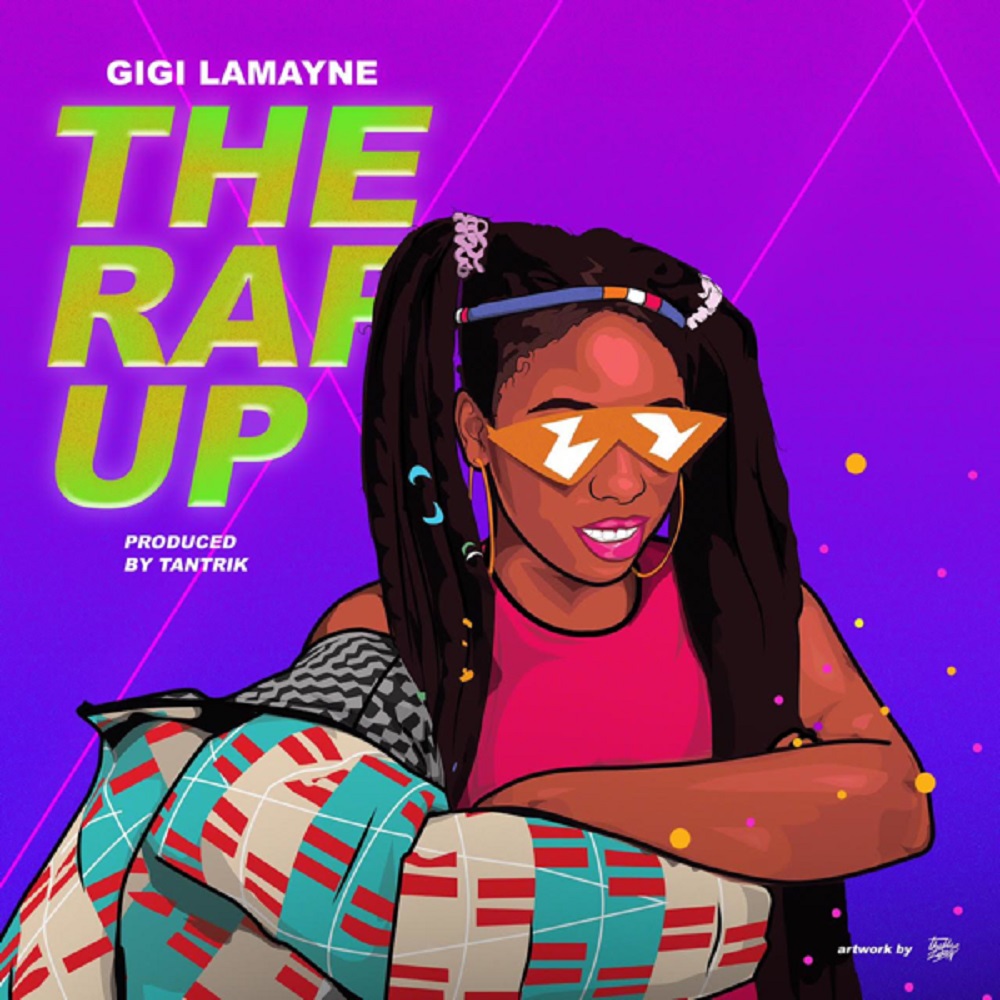 Gigi flows flawlessly on the Tantrik-produced single ‘The Rap Up’ (2019). She continues to dominate the music charts with good joints.

Moreover, Gigi Lamayne has been consistent throughout the year following her previous successive project, ‘VI‘.