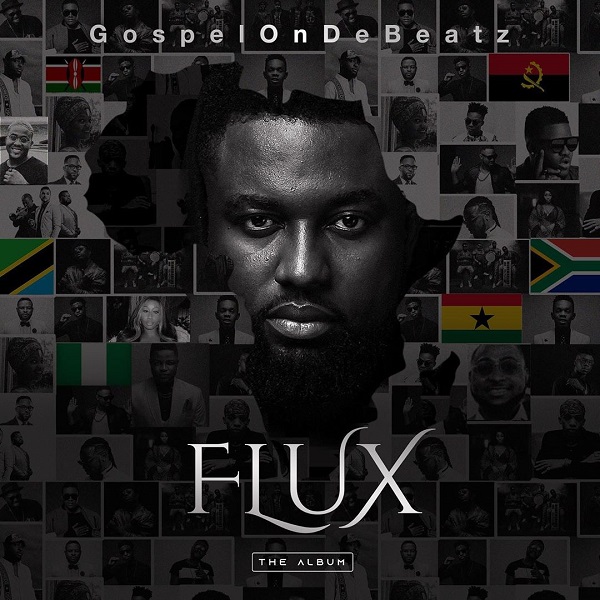 GospelOnDeBeatz teams up with South African House duo, Mi Casa and Angolan singer, Anselmo Ralph on the record dubbed “Push Up“, mixed and mastered by SWAPS.

The called “Flux” (The Album) is compiled with 11-tracks with guest appearances from Davido, Patoranking, Tekno, Stonebwoy, Mi Casa, Praiz, Iyanya and many other.