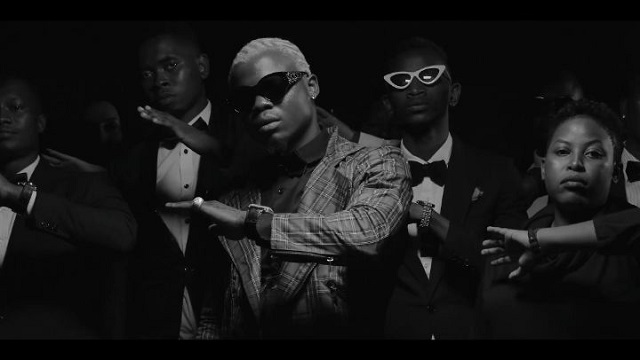 The Bonga-produced single, “Never Give Up” is an inspirational record which strives to motivate his fans to be committed in what ever they do and within a certain time they will definitely breakthrough.

Harmonize new project “Afro Bongo” EP, released under Wasafi Records has been dominating the mainstream in Tanzania and in diaspora as he continues to work on his album expected soon.