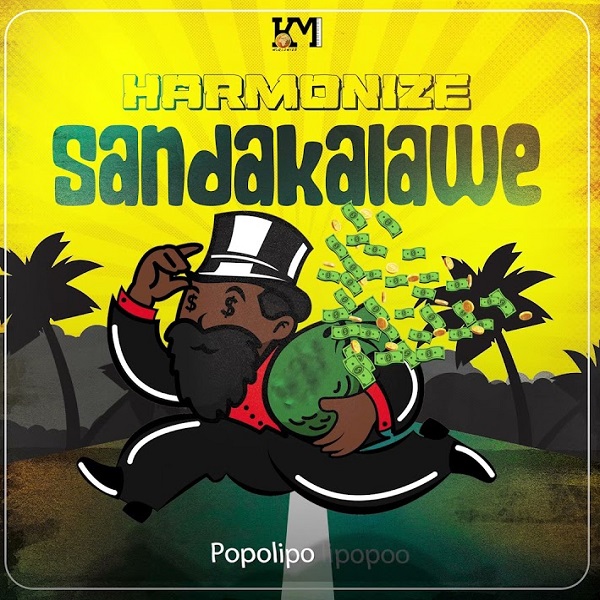 The Daxo Chali-produced song “Sandakalawe” is a big vibe from Harmonize coming after ‘Attitude‘ which been topping charts in Tanzania.

Sandakalawe is an Amapino song in English that means a game of chance to compete for valuable things like money whoever succeeds is the winner.

Just before his album announcement. A couple of weeks ago, Harmonize gave his fans Tuvushe which was dedicated to the female president of Tanzania.

Harmonize has been working on his sophomore album; he recorded a few songs in Ghana earlier this year. Soon he will give a major announcement.

Listen to “Harmonize Sandakalawe” below;